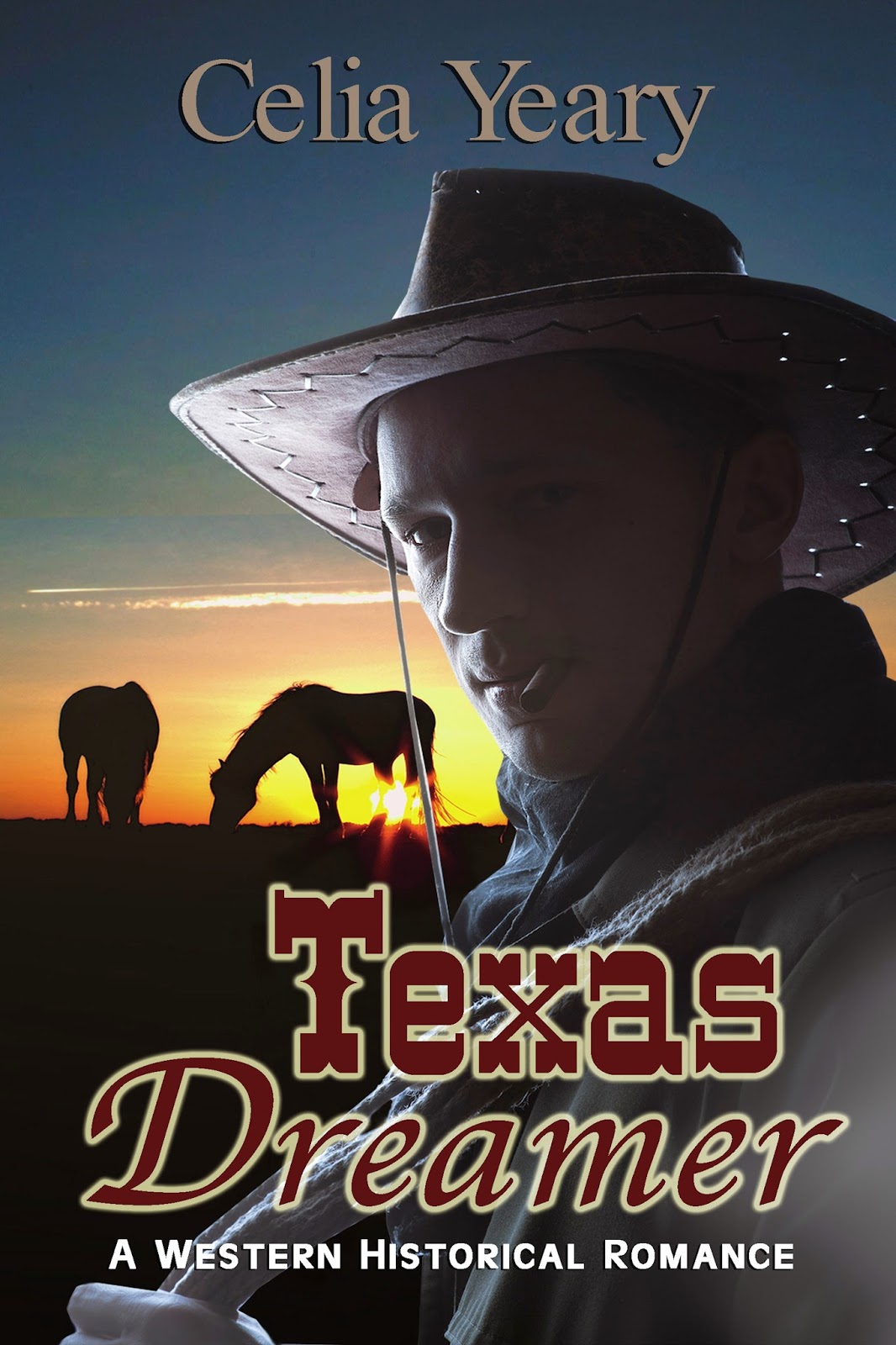 Lee King is a dreamer. When he realizes he was born under a lucky star, he reached for the jackpot and won. But winning a big prize isn't the same as keeping it safe from interlopers and greedy fortune hunters--including women. When oilman Tex McDougal crosses his path, Lee believes he has found the perfect man to help him. His daughter, Emilie McDougal, while not a buxom beauty, impresses him with her intelligence, her courage, and her selflessness.
Could he strike a financial bargain with her?
One that would suit them both?
Emilie McDougal has no family except her father, and she has followed in his footsteps from age one. When Lee King enters their lives, she begins to dream--for the first time in her life. She only wants one thing from Lee, one tiny thing that would make her life complete. Would he agree to her counter-bargain?

Get Out of Your Comfort Zone! Or Not. 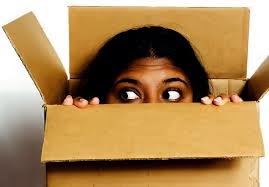 Some of us are risk-takers, while others prefer to stay relatively safe in our Comfort Zone.

Why disturb a perfectly good comfort level if we don't need to?
What are the advantages of staying in a known comfort zone? Are there disadvantages?

Remember cliques when you were a teenager? I was a member of one, although none of us consciously entered into this comfortable friendship with others much like ourselves. It somehow evolved over a period of a few years during junior high and high school.
This didn't mean each of us didn't have other friends outside the circle--all of us did. Still, those friends were similar to those in the clique.

A comfort zone is a behavioral state within which a person operates in an anxiety-neutral condition. In this neutral zone, the person delivers a steady level of performance, usually without a sense of risk.
This risk--free zone can create an unfounded sense of security. If the person steps outside this zone--or box--, she must experiment with new and different behaviors.
In stepping out, then the person will need to learn new and different responses to the behaviors.

During my adult years, I have moved in and out of different zones, some of which became uncomfortable and stressful. Those that made me angry, unhappy, or fearful caused me to back off eventually.
Maybe we're all programmed a certain way and cannot change.
Or maybe we can change if we choose something that won't completely destroy us.

Can we step out of our usual comfort zone and still experience positive feedback?

I'm betting those of us who write struggle with this quite often.

For me, that's about as far out of my comfort zone as I can get.

Could I do this? Not yet. I admit it, I can't go to any extreme yet, but maybe one day I will step out of my comfort zone and find that unique character and story.
Celia Yeary
Romance...and a little bit of Texas
Posted by Unknown at 4:25 PM 6 comments: