Could I? Would I? Should I? 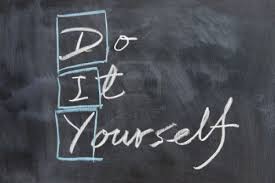 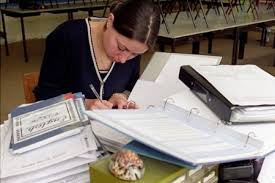 I'm a teacher by nature and profession, and I'm also a self-learner. Some of my ventures sounded far-fetched to my family, such as going to college at age 27. But I did, and found ways to do all the work, and still run a small home, see after two small children, and be the best wife I could be. 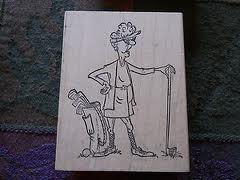 Then golf interested me. At age 40 I took up that crazy, maddening game. I am not an athlete at all, and always had an aversion to playing a game with a ball that was thrown at me, that I was supposed to catch, and that I was supposed to either run with or throw to someone else. In golf, the ball is stationary, and it sits there until I'm ready to hit it. A much more civilized kind of game.

Writing a fiction novel then interested me. At first, only the writing kept me enthralled. I didn't care if I followed proper procedure or not...I only had fun making up and writing the stories.

But as with most, if not all authors, there came a time when I looked around and noticed women like me were publishing books with beautiful covers, and selling them. My next goal was to entice a publisher to give me a contract.

With the first sold book, I caught on fire. Several novels and short stories later, I'm now falling under the spell of self-publishing. Never in a million years would I have thought to do this--I like having publishers. I LOVE my publishers.

Still, there's that same old challenge standing in my way, blocking all else except, "You, too, can self-publish."

And so, I'm hooked, caught up in the game, and trying to learn the ropes before I take the plunge.

Which story will I use first? I have two more manuscripts I pulled from publishers that are just sitting in my files. Use one of those?

Or will I write a new story, a virginal one, clean and pure, never touched by nor tainted by anyone else's hands?

The instructions from Amazon Kindle are waiting for me to read and study a little more.

A program to make a cover is part of the sticking point right now, but I have no doubt I will find something that suits me that I can conquer.

Stay tuned--I'll let you know how this turns out!